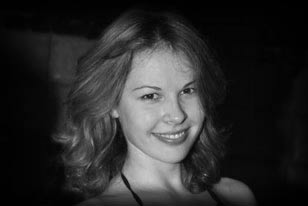 *Menashe Morobuse, Head of 3D, crew972: “Working with Irena was a great experience. From rendering to lighting Irena was always on time and delivered shots at a blazing speed. I was deeply impressed by her creative and technical ideas, she brought many good suggestions to our workflow.”